TV commercials are a great reflection of how a company sees itself (or wants to be seen). TV commercials (like all forms of promotion) can attempt to do one or two of many different things. These promotions often attempt to:

When looking back more than fifteen or twenty years, TV commercials also generally provide a glimpse of culture, fashions and trends of a different time.

HP TV commercials of the 1980s provide all of these elements. HP started advertising on television in the Autumn of 1981 (Measure Mar-Apr 1982, page 13). HP produced five ads for its original TV push. These ads were shown during college and professional football games beginning in September of 1981. Products featured included the 41, 85, 125 and HP graphics solutions.

The museum has a collection of over fifty HP TV commercials from the 1980s and early 1990s. They provide a wonderful look at HP's approach to brand selling, category selling and product selling. 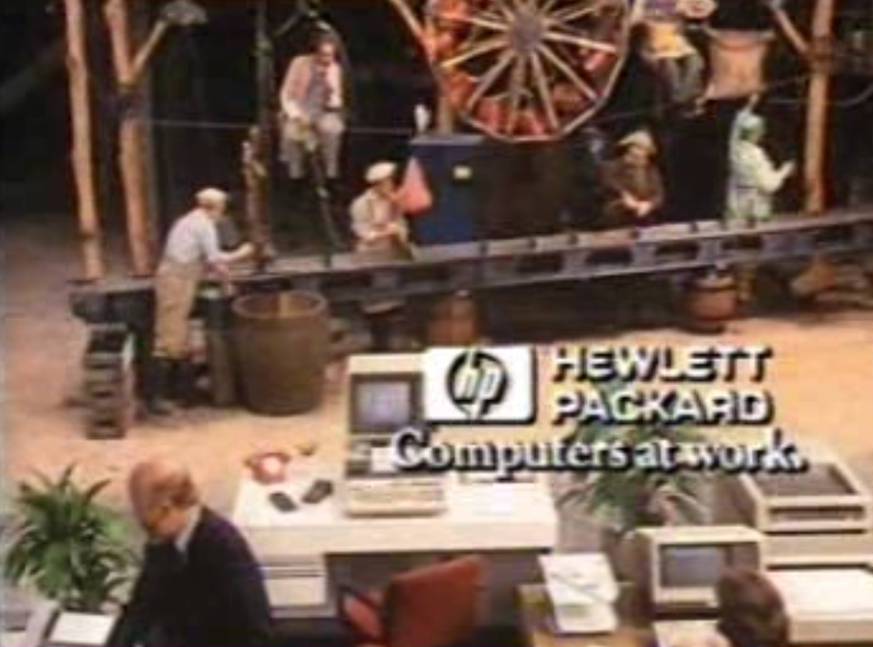 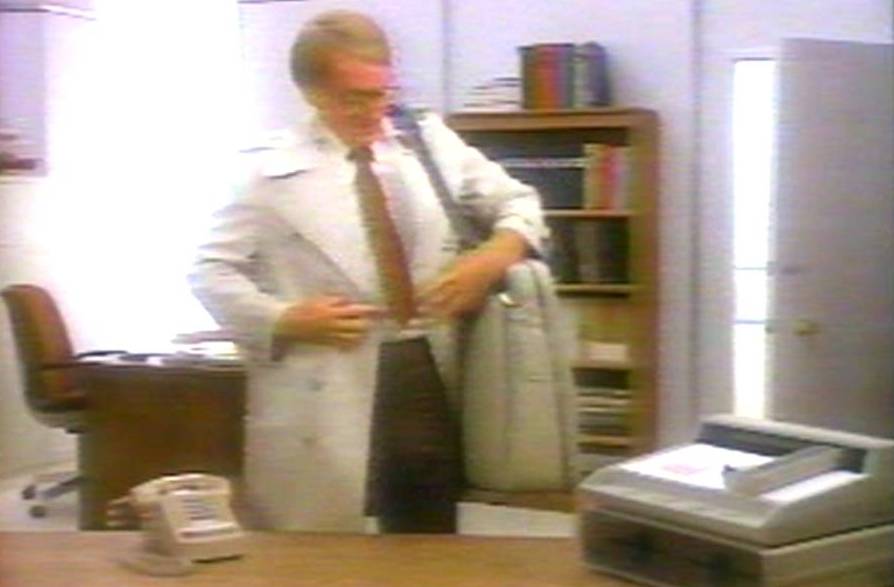 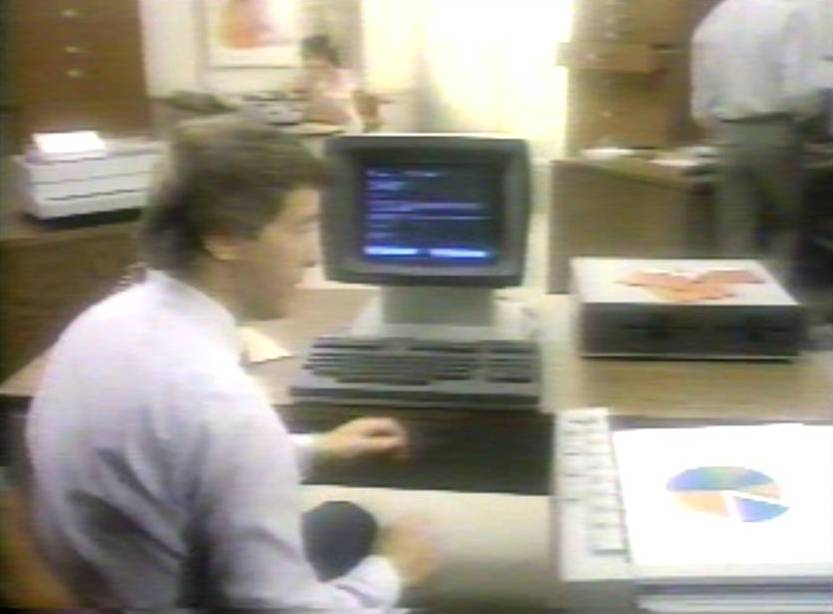 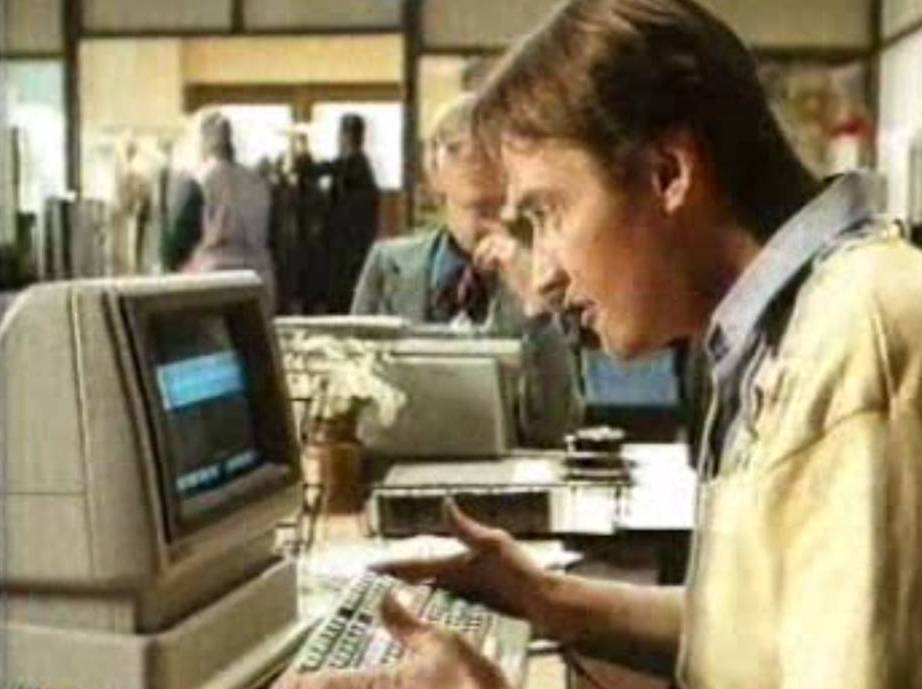 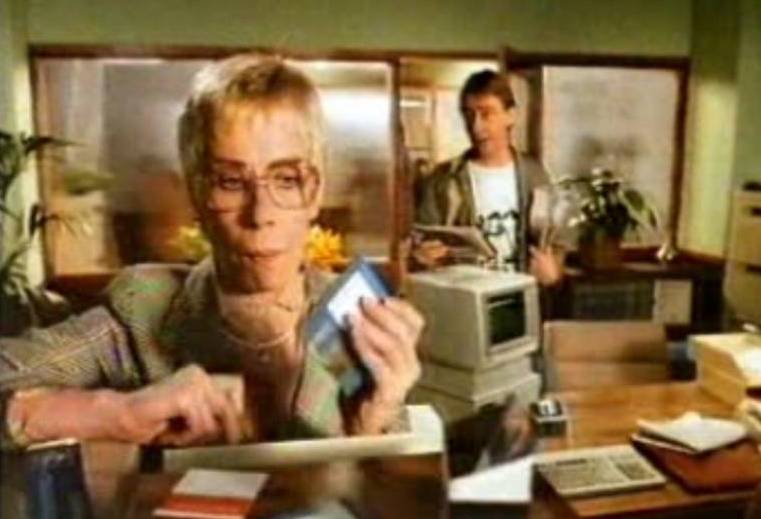 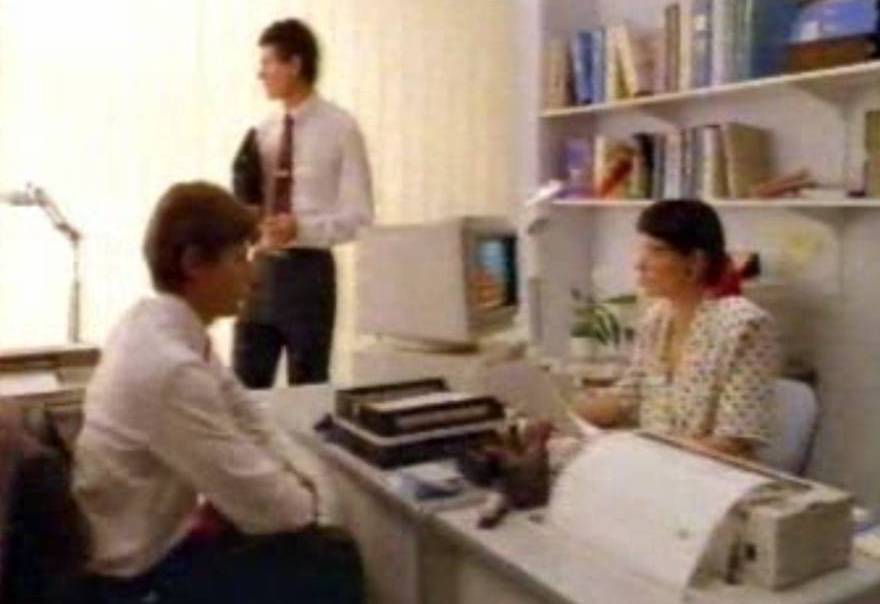 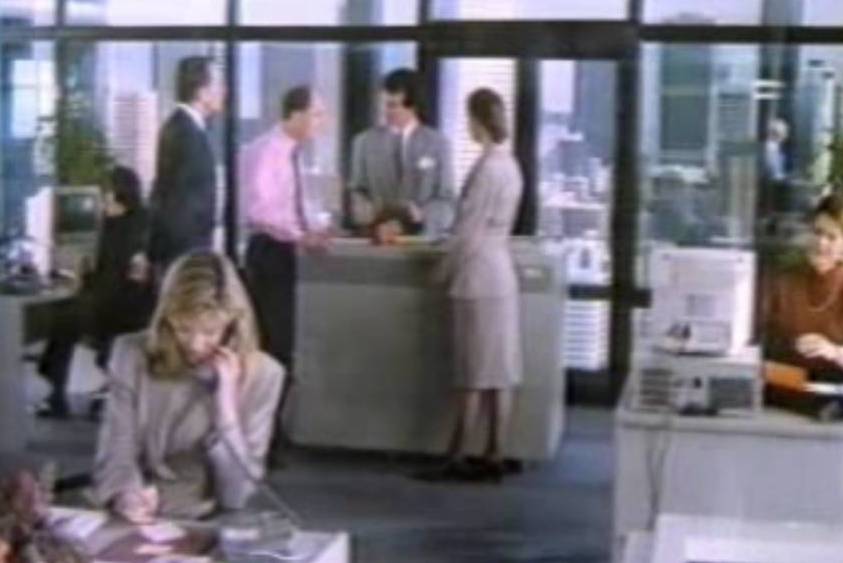 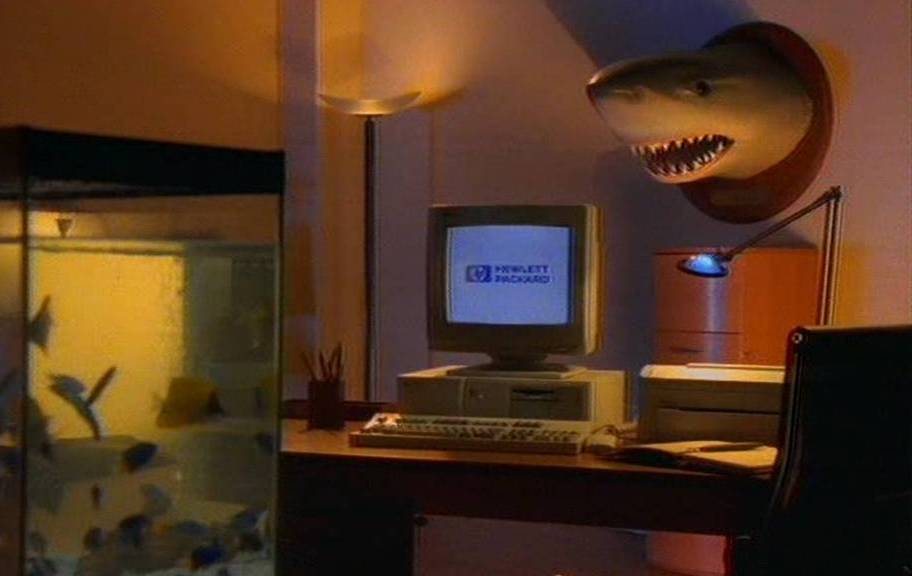 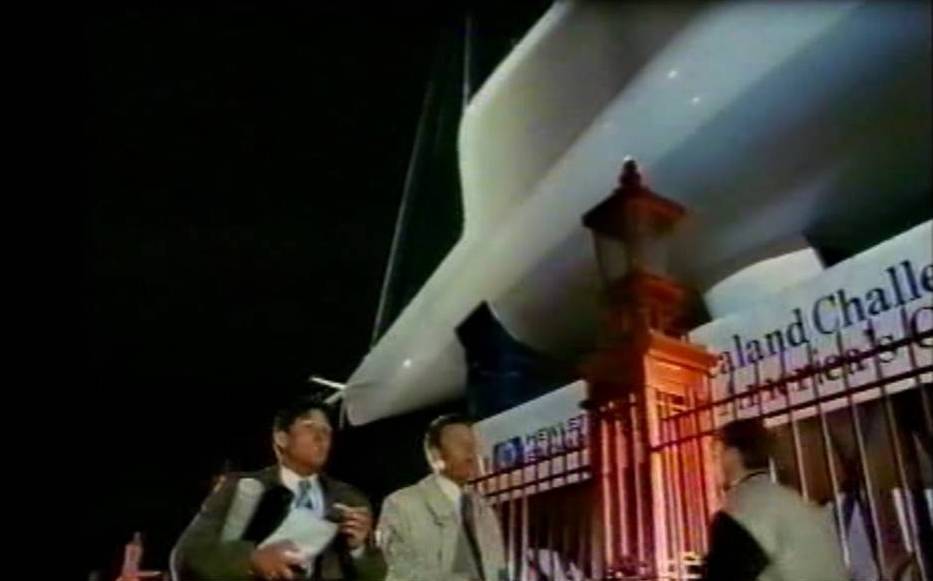 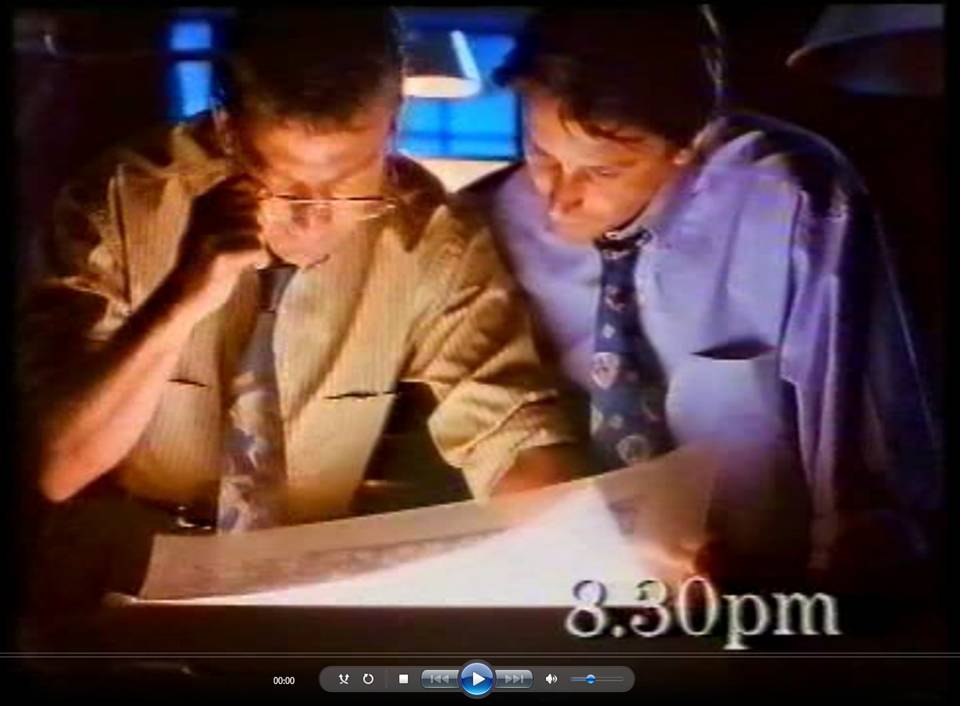 Clips from Australian TV commercials are shown with the permission of Hewlett Packard Australia Ltd.