The 9826A was very successful from the beginning of production. 295 units were sold during the first month (including 113 in Europe), a new record for HP desktop computers. 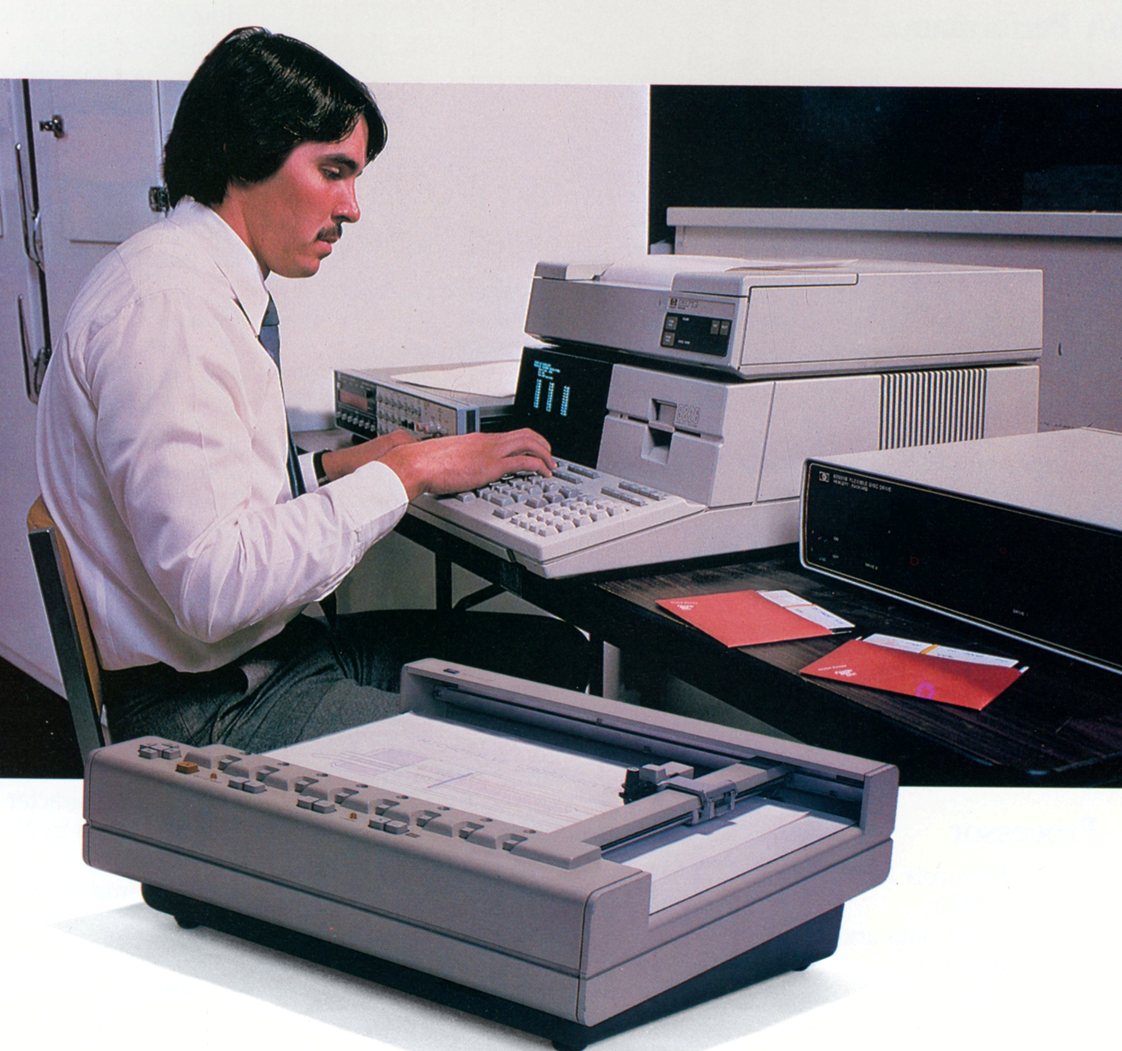 The museum has found 9826s to be very reliable. As of 2015, 80 percent of units we see have been fully functional, although broken keys are not uncommon.

Error 96 - The built-in floppy disc drive often needs some TLC to bring back to functioning order. The grease lubricant used on the mechanical parts of the drive can cause those parts to stick with age - this is particularly common for floppy drives made by Magnetic Peripherals Inc where a damping weight near the head carriage gets stuck in its sticky grease. This causes the 9826 to fail its power on test with an error 96 on the processor LEDs (or code 16 from the speaker beeps). This can be solved by cleaning with alcohol and replacing the grease with silicon oil. The read/write head of the drive also often needs cleaning in order to read discs. Clean the heads using a 5.25" head cleaning disc. Some functions of the computer may not work because the unit was dropped, unseating one or more of the internal PCBs. A good first step in refurbishing these computers is to remove the top case and re-seat all internal PCBs. The memory boards for the 9826 are very reliable. These boards all require specific dip switch settings depending on how much memory the machine has, so be sure to check the manual when adding or re-configuring memory.

Some 9826A computers are the only models in the 200 Series that we have seen that contain boot ROMs that precede version 3.0. The pre-3.0 boot ROM machines will only boot from the internal floppy drive (or pluggable ROM O/S) and not from an external HP-IB drive. The start up screen for these early models gives only a memory count and a message about finding (or not) an operating system. The start up screen for boot ROM 3.0 and later also provides information on the self test status of all plug in cards as well as the built-in HP-IB, floppy drive and keyboard.