Codenamed "Bonsai" (after the small Japanese tree), the 2688A and 2687A (Series 1200) were HP's first desktop laser printers. Both had a print speed of 12 pages per minute, with a resolution of 300 dots per inch. The 2687A was priced significantly lower at $12,800. This machine came standard with an RS-232-C interface and was a text-only printer. The 2688A came standard with an HP-IB interface and could print both text and graphics on the same page.

HP had partnered with Canon to develop the company's first laser printer, the 2680A. However, the 2687/88 printers were both based on Ricoh engines. The only Canon print engine available at the time that fit HP's target was the LBP-10. The LBP-10 had good price/performance and good reliability, but used liquid toner. The paper that came out of the printer was wet, flammable and smelled like kerosene. HP wanted a dry-toner engine and turned to Ricoh, which resulted in a significant loss of face for Canon. The 2687/88 printers took two and a half years to develop, but were not very reliable. 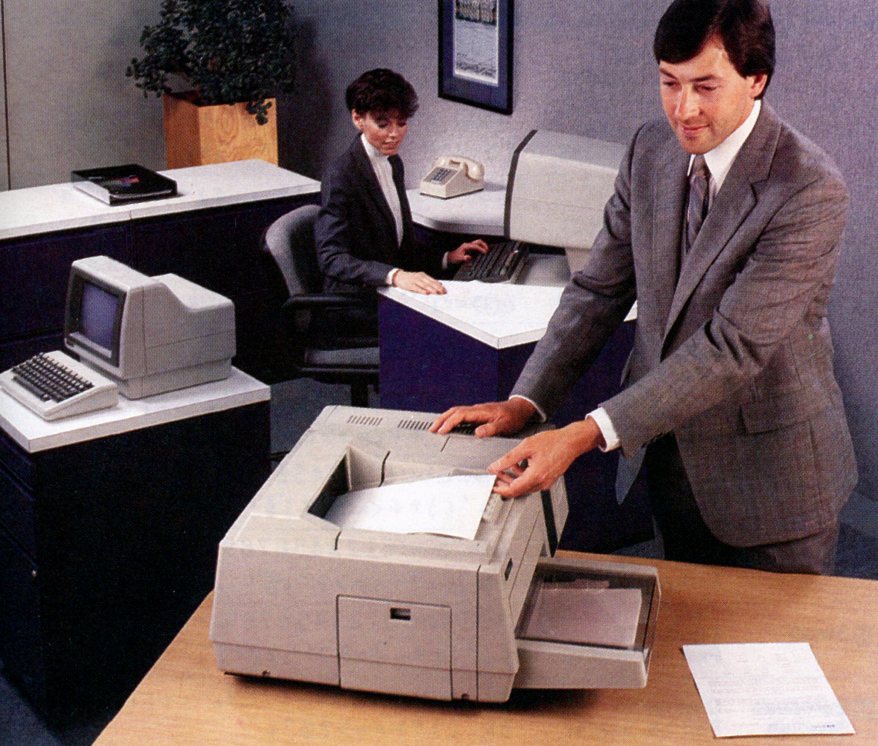