The 2700 was the most advanced terminal built by HP in its first 25 years in the computer industry. The top-of-the-range models ($28,000) included dual 5.25 inch floppy disc drives as well as PAINTBRUSH/2700 AND AUTOPLOT/2700 software. A graphics tablet came standard with all but the entry-level model. The 2700 could produce up to 4096 colors, up to 16 of which could be displayed at any time. Graphics resolution was 512 x 390 dots.

Click here to see the 2700 in an article about computer ergonomics on the Silicon Valley TV program "Computer Chronicles" in 1984. (1 minute 17 seconds, 4.9MB).

Accessories for the 2700 were:

Despite a tremendous effort by HP's Data Terminal Division, the 2700 was on the market for less than two years. It failed because it was far too expensive relative to the soon-to-be-released 9836C which could perform the same functions for about half the price. After six weeks of showing the product at trade shows and to major accounts, HP got its first order from Northwest Bank Corporation of Minneapolis. The first order for a 2700 was not received in Europe until six months after product introduction.

The 2700 is the most unusual and rare product in the museum's collection. Click here to view 10 second clip of demo disc (1.4 MB).

The museum has a collection of software available for download for these terminals. Click here for the software listing. 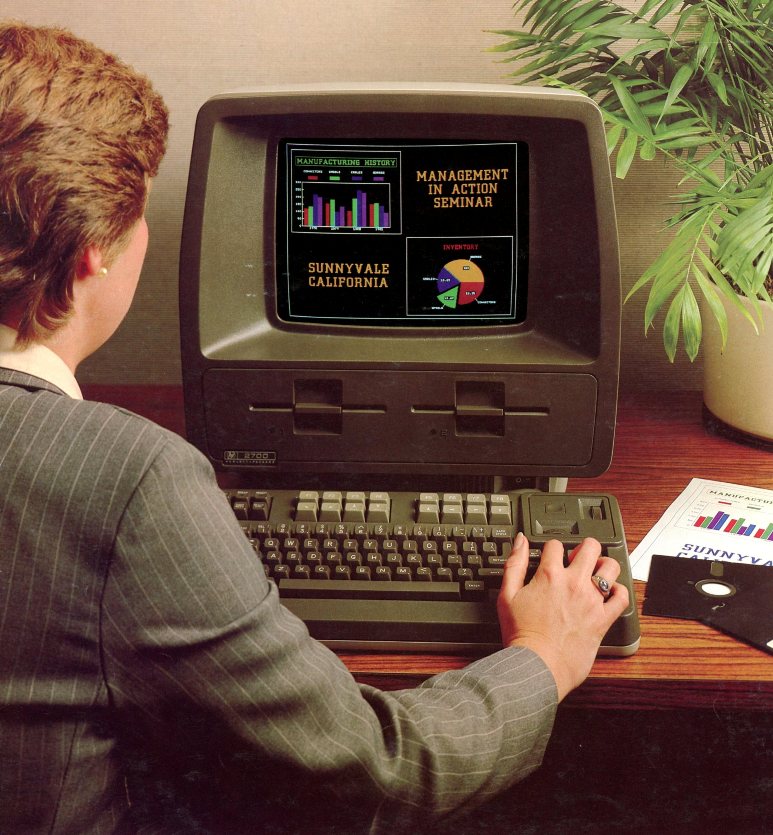 These terminals are extremely rare. We are only aware of two other units in addition to our display model. One of those units is in Germany and apparently has a defective power supply. Our display unit failed in 2008, with a bad universal ROM board. The start up diagnostics on this terminal are very good (Provided you have a working power supply). The start up screen will tell you which of the installed PCBs are being correctly read by the terminal. In late 2010 we received an email from Chad Gaglioti of Florida, generously offering us a 2700 terminal that he had recovered. We received the PCBs from this machine in early 2011. About half of the PCBs from Chad's unit worked fine, but unfortunately the universal ROM board was not one of them.