Throughout its life, the primary role of HP in Australia has been to sell, service and support products that were made overseas. The most successful local initiative ever undertaken by HP in Australia was the Australian Telecom Operation (ATO), founded in the late 1980s. The ATO designed and manufactured all of HP’s high-end telecommunications test equipment in Melbourne for sales worldwide. By the end of the 1990s, the operation had become the Advanced Networks Division (AND) and was exporting over $100M per year. As an instrument business, AND went with Agilent when the companies split in 1998.

Prior to 2000, the most significant Australian initiative ever undertaken by HP in the computer business was the Australian Software Operation (ASO). In 1983, the government of Victoria wanted to help sponsor the development of a computer application for small manufacturers to assist the competitiveness of that segment of the economy. HP was selected as the partner for this initiative and it began work on the project. Progress was slow and in May of 1984, HP established a separate business unit (the ASO) to focus on the project. John Cromie was appointed to head the 6-person operation in a small leased office at 50 Lexton Road in Box Hill, a suburb of Melbourne. The other original members of the ASO included: Rose-Marie Todes, Steven Chadd, Margaret Cato-Smith, Rod Kendall and Bill Kither. In December of 1985, the ASO moved about 8 kilometers to its final home at 29 Ringwood Street in Ringwood.

The product developed by HP was called “Masterplan”. Masterplan was intended to be a fully integrated system for running small manufacturing companies. It included modules for purchasing, materials planning, production planning and inventory control as well as accounting ledgers. It was a low cost-solution that was targeted at small companies that couldn’t afford the mainframe-based manufacturing systems on the market. Masterplan was developed for use on HP1000 A600 computers. Although a beta version was released and a wonderful training video was produced for Masterplan, the product itself never went anywhere. In December of 1986, HP decided to kill the program because it would require too many resources to complete.

The ASO had initiated another project in late 1984 – “HPtoday”. HPtoday was an application development environment for HP-UX systems. HP licensed the product from BBJ, a Melbourne-based software partner that provided solutions on the 3000 and 250 platforms. When Masterplan was discontinued, HPtoday became the flagship product for the ASO, and in July of 1986, the first product shipped. Initially, HPtoday ran on 500 Series and 200 Series computers; it was subsequently ported to 300 Series and 800 Series computers. In 1987, HPtoday changed its name to ALLBASE/4GL and the operation aligned itself closely with the ALLBASE lab in Cupertino.

Throughout its existence, the ASO reported to a variety of other HP entities, including Fort Collins Systems Division, Boeblingen General Systems Division, Computer Systems Group, Data and Languages Division and the Santa Clara Information Systems Division (SSD). While under CSG, HP transferred responsibility for a number of other software products (including QUERY) to the ASO. At its peak, the ASO had over 100 staff members and accounted for about nine percent of HP’s employment in Australia. The ASO had revenue of just under $4M in fiscal year 1989 (ending October, 1989). 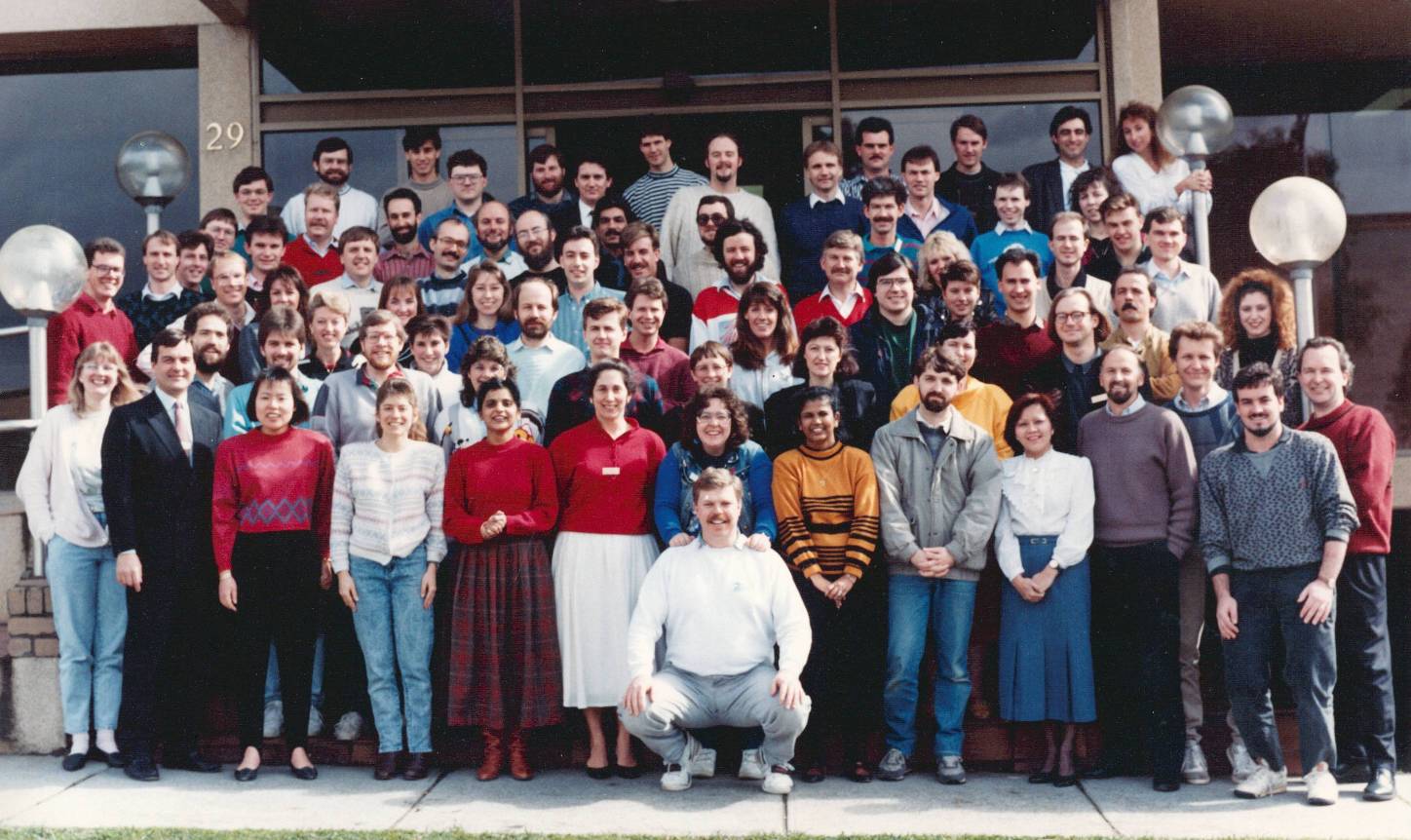 In 1990, HP decided to exit a number of software businesses including the development tools business. The ASO was closed in that year. Closure of the ASO proved a big headache for HP Australia. In order to be considered for government purchases in Australia, vendors had to have some kind of local “value add” operation (manufacturing, R&D, export, etc). For example, IBM had a PC kit assembly plant in Wangaratta Victoria. Without the ASO, HP Australia had almost no local value add and the government business was jeopardized.

HP had also closed the ASO without considering the support requirements of installed base customers. 26 former ASO staff members formed a company called Open Software Associates (OSA). The company was owned by the 26 staff members. Six of the staff were posted in the US as contractors to HP for a year. This income stream paid those staff members as well as paying power and utilities for the business in Australia. HP sold the IP from the ASO to OSA for $1. In exchange for the $1 and for continued use of its old premises and computers, the OSA assigned to HP Australia “export offset credits” for products produced by the new OSA. This arrangement enabled HP Australia to continue doing business with government organizations in Australia.

Ownership of OSA remained with its employees until venture capital investment was received in the year 2000. In 2001, the company was renamed Managesoft.