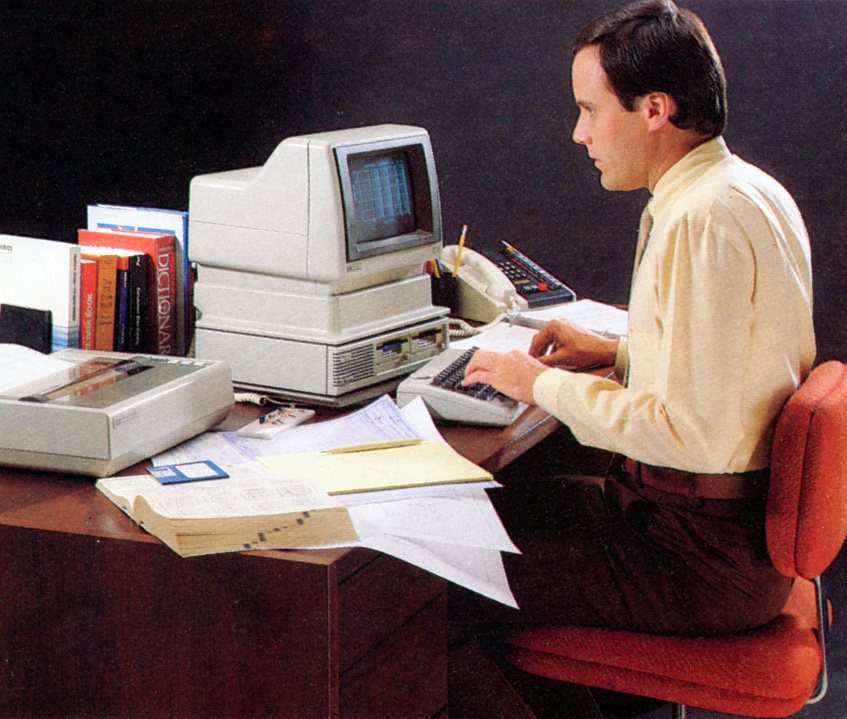 9816s are very simple and very robust. 90 percent of the units that come into the museum work. We have never seen a 9816 with a screen problem. The detachable keyboards seem to assist with the reliability. Whereas 9826 and 9836 keys often break off when dropped, the lighter detachable keyboards for the 9816 seem to absorb the abuse more gracefully (even the large "Nimitz" keyboard). The 9816 has only two expansion slots, so troubleshooting the back plane is not a chore.

As of 2016, we have seen only three failures in 9816 computers. One had a non-functioning power supply as it was turned on before the proper fuse and switch settings were made. Another unit had defective main memory. Instead of troubleshooting the main memory, an easy way to fix this problem is to use expansion memory as main memory by telling the CPU that memory starts at the address of the expansion memory card (using the dip switches on the motherboard). The final failure we encountered was a defective keyboard control chip on the motherboard, which can be replaced.